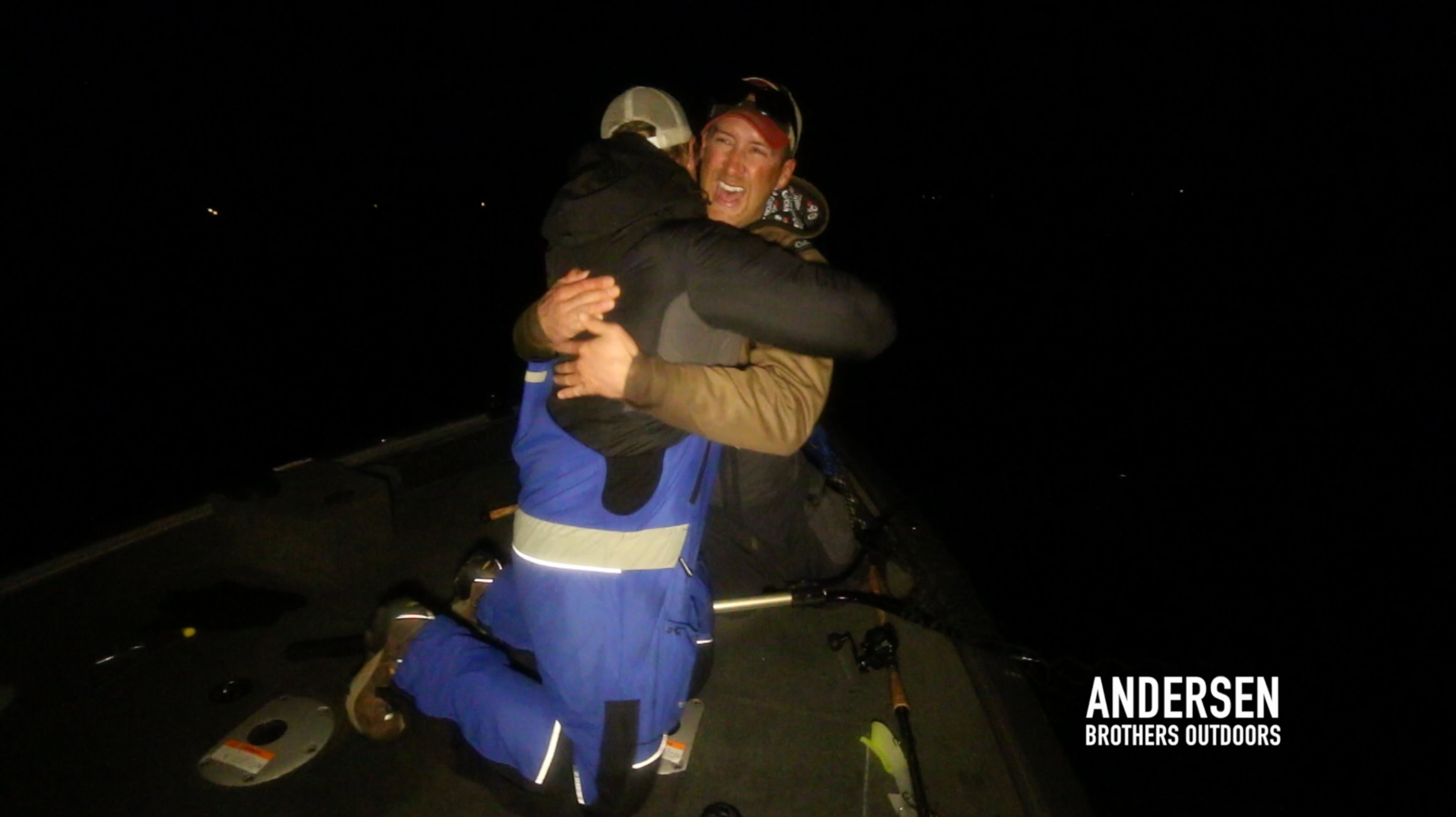 By Jason Durham / For the Enterprise

First-time muskie anglers often call upon a fishing guide for instruction and counsel when pursuing the “Fish of 10,000 Casts.”
The client angler typically says, “I’ve never been muskie fishing before and would like to go on a muskie fishing trip.”

The reply from Leisure Outdoor Adventure’s fishing guide Jeff Anderson’s mouth are, “No, you don’t.”

You see, muskie fishing isn’t about watching a bobber twitch above a hook and worm. It’s a commitment. You’re essentially looking for a fish. A single fish. The biggest fish in the lake and the biggest fish most freshwater anglers can aspire to catch.

Though there are days when multiple fish are caught, the lulls can be long. Yet oral coaching is constant with Anderson.

Before and during a trip, Jeff Anderson mentally prepares the guest angler. “This is not easy,” he states. “A 50-incher in the first ten minutes isn’t common.”

His assessment of novice anglers is to-the-point. “Beginners typically don’t cast as far and you constantly want your bait in the water.

“Successful muskie hunters keep a positive mental mind-frame and have to love the ‘chase’ of fishing. The catching part comes second,” he says.

“Catching a muskie will eventually happen, but the pursuit should be almost equally enjoyable. Almost.

“Sometimes it feels like you’re just casting into a puddle,” states Anderson. “The best muskie fishermen always believe they’ll get a bite.”

The next important facet entails effectively placing the lure where fish live. Then keep focus, maintain a hook-set ready position and be meticulous with figure eights.

“Keep the bait moving and your first move is down with the rod tip, down below the fish. Then go slower into the high outside turn and then if the fish doesn’t bite, pull it away and down again.

“A muskie can eat literally anything that comes in front of its face, but the best figure-eighters are the best at cat and mouse. Get away, and then give the fish a chance to eat it,” says Hoyer.

Once the fish hits, Hoyer advises to keep the rod buried in the water; line tension is imperative. “The fish will go ballistic!”

The landing net should always be ready and the fish should be kept in the water, in the landing net as the fish is carefully unhooked. Then comes a quick measurement on a big bump board and an even faster photo. The camera should be ready before pulling the muskie out of the net.

Hoyer suggests wetting the bump board and avoiding fish to boat carpet contact. Be sure to support the fish horizontally versus a one-handed vertical hold. Then the fish goes back in the water.

“Don’t worry so much about pumping the fish back and forth to release, they simply need to rest and breathe. If the fish can remain upright on its own, it’s pretty much ready to swim away. But make sure it does.”